We are the drum.”  –Babatunde Olatunji

Lindsey likes to bring people together through music.  She’ loves folk & world music traditions, especially from America, Africa and the African Diaspora.  Her music has a heavy influence from West African drumming traditions and Afro-Cuban percussion.

Lindsey was raised by drummers.  Her mother Grace Schust began studying congas and African drumming with Babatunde Olatunji in 1984, and eventually she inspired the whole family to both learn drums and with her husband Jim (master woodworker), they built drums.  In face, their biggest ashiko drums, were made for Babatunde Olatunji for his Drums of Passion tours.

Grace taught Lindsey to drum when she 8 years old.  When Lindsey was 12, Grace brought her along to African drum classes, and eventually they started to teach drum classes at Proctor Academy and the Concord Community Music School, and later through the NH Arts Council “Timbre Drums Ensemble”.

The Schust family company “Timbre Drums” along with their Andover based non-profit “Arts Bridge the World”, arranged and hosted many Master drummers in New Hampshire, where they gave school drum residencies, performances and workshops, beginning in the 1980’s.

Today, in her music and teaching, Lindsey continues to show her audience and her students the wonders of traditional African drumming, along with its sister traditions in the African Diaspora (including Cuba, Puerto Rico, Trinidad and Tobago, Jamaica and Brazil).  She always writes songs and instrumental music with the drum beats in the background, whether you know it or not, the drum is there.  For Lindsey, her life has always had rhythm and drums in it. Babatunde Olatunji, Lindsey’s godfather, used to say everything in this world has a rhythm. 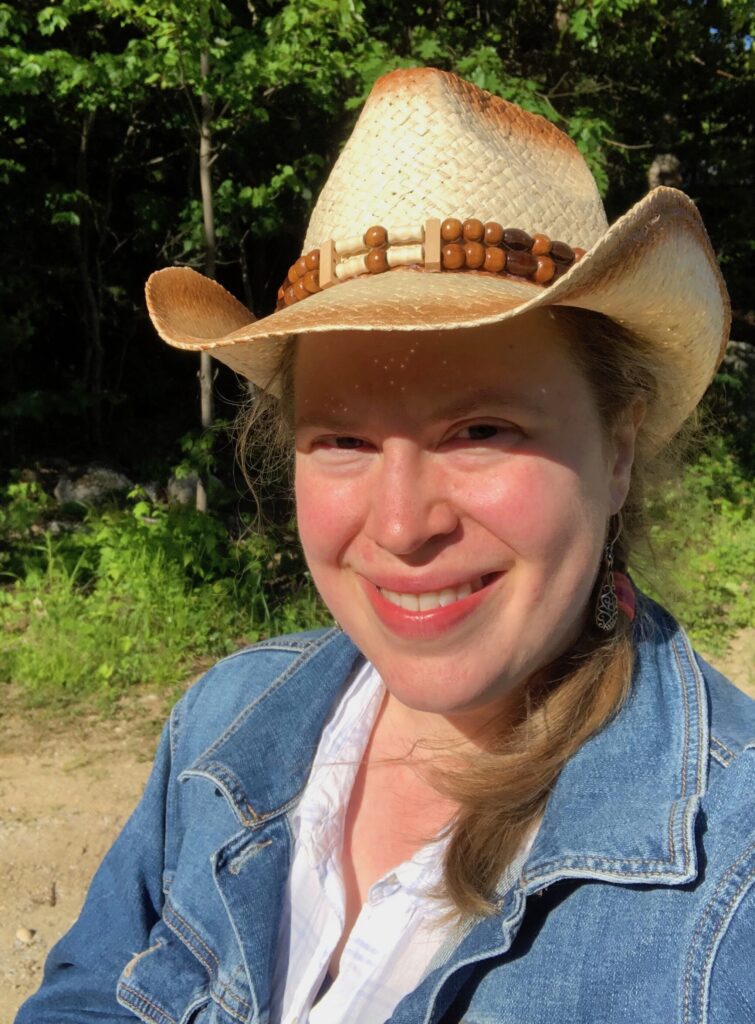 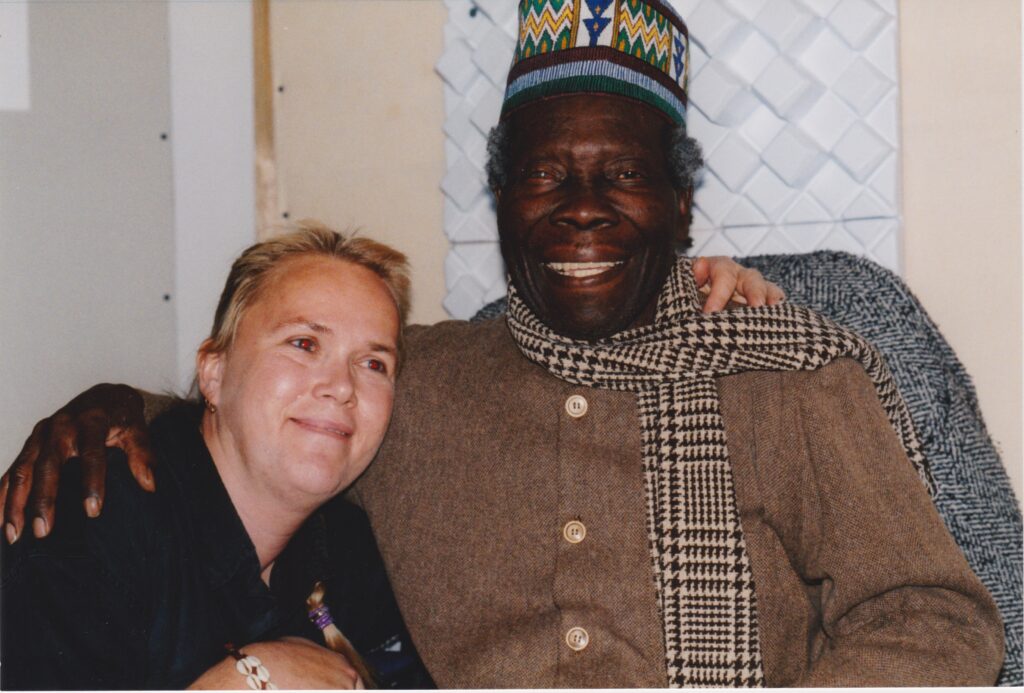 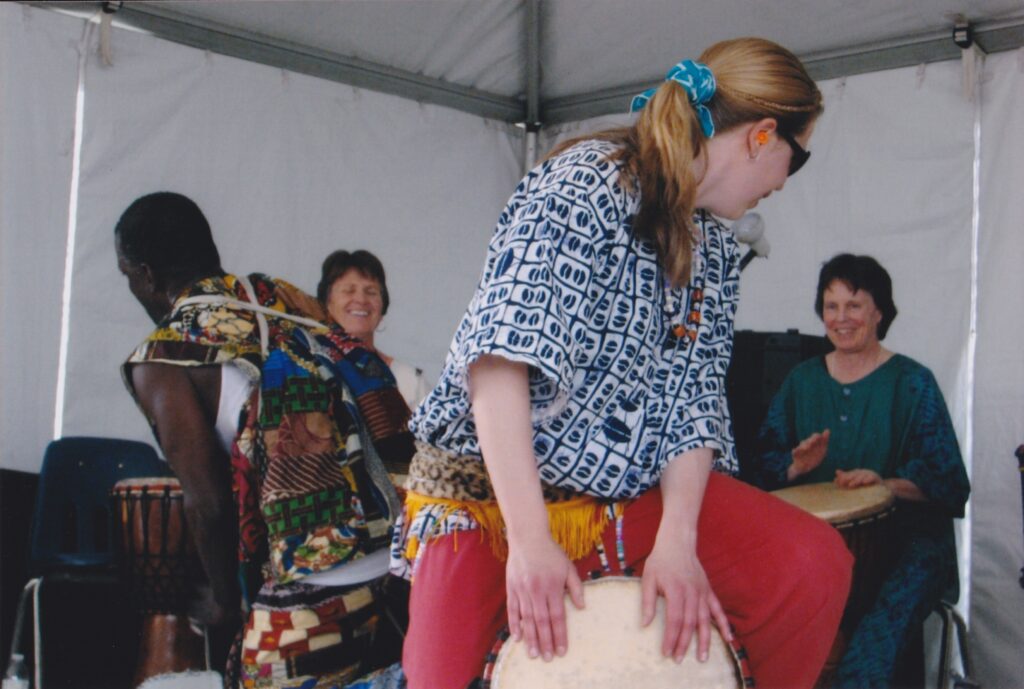 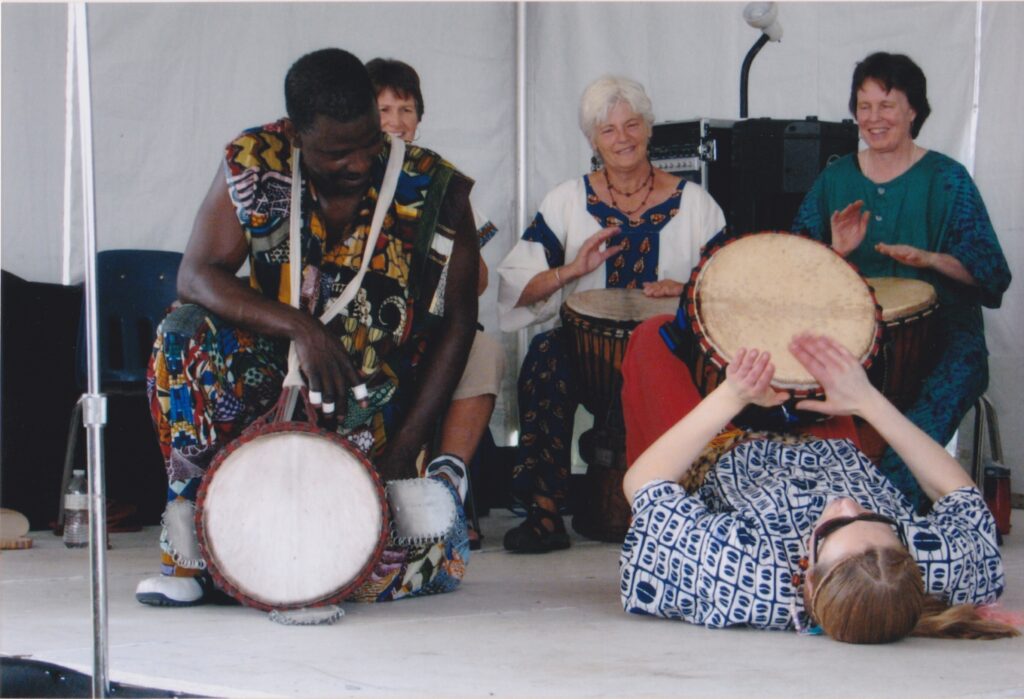 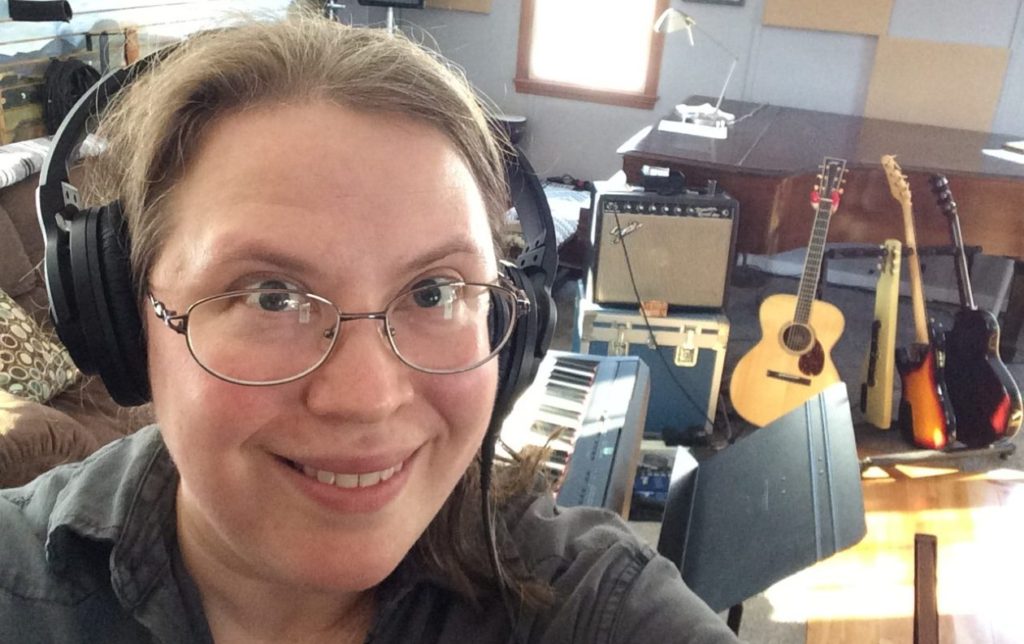